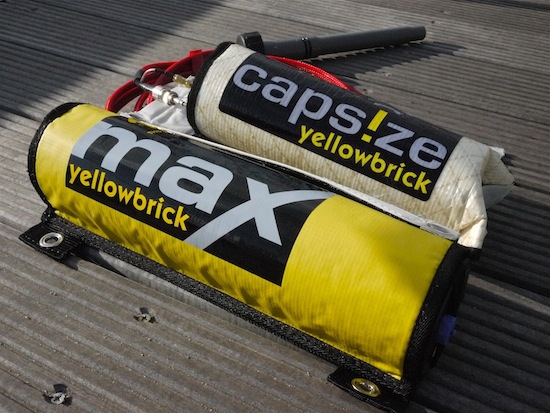 An other system, running on with nke MOB system, has been developped by Yellowbrick Tracking : ‘capsize’ tracker. The capsize trackers are automatically set to report every 15 minutes as soon as they are turned on. In case of capsize, nke system sends over a MOB message to the Yellowbrick tracker, which one will generate an email and text-message alert to multiple recipients on the race management team if a transmission arrives.

Unique experimentation which is going to catch sailors and race organizers’ attention… During the Barcelona World race, every boat will be equipped with a Yellowbrick tracker ! 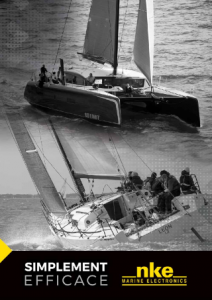